All We Can Save Project 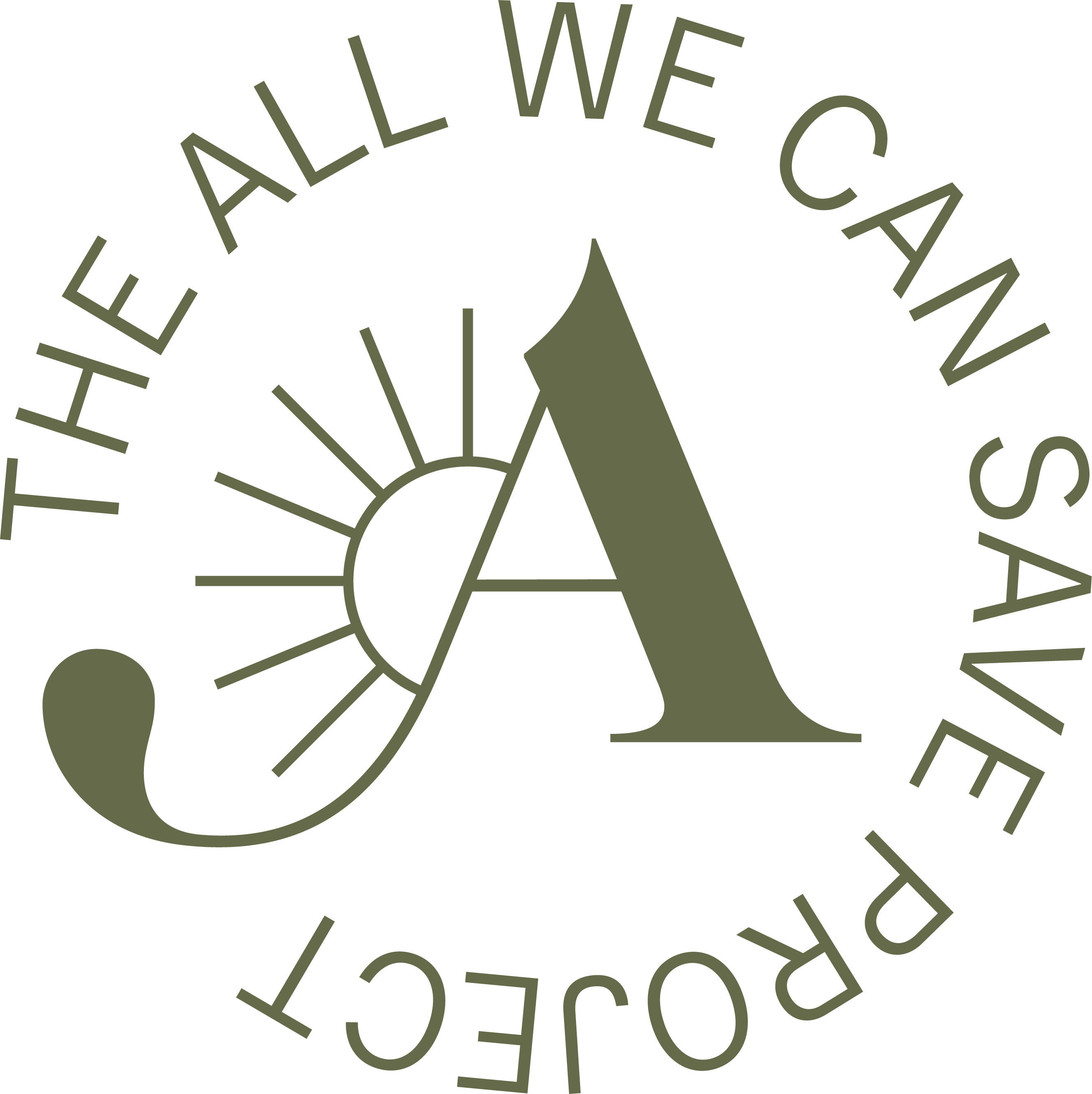 The Challenge: The climate crisis is a leadership crisis. Conventional climate leadership has been unable to move society beyond lukewarm concern and insufficient action.

While women and girls are undeniably vital voices and agents of change for this planet, they are too often missing or even barred from the proverbial table. Women remain underrepresented in government, business, engineering, and finance; in executive leadership of environmental organizations, United Nations climate negotiations, and media coverage of the crisis; and in the legal systems that create and uphold change. Girls and women leading on climate receive insufficient financial backing and too little credit. Again, unsurprisingly, this marginalization is especially true for women of the Global South, rural women, Indigenous women, and women of color. The dominant public voices and empowered “deciders” on the climate crisis continue to be White men.

More than a problem of bias, suppressing the climate leadership and participation of women and girls—half the world’s brainpower and change-making might—sets us up for failure. Research shows that women have an edge over men when it comes to the planet: caring about the environment and climate change and acting on that care; aversion to taking on outsized risk or imposing it on others (something data indicates White men are particularly inclined to do). This edge carries into politics and policy making. Female legislators more strongly support environmental laws—and stricter laws at that. When parliaments have greater representation of women, they are more likely to ratify environmental treaties. When women participate equally with men, climate policy interventions are more effective. At a national level, higher political and social status for women correlates with lower carbon emissions and greater creation of protected land areas. It’s not about only women but about making sure women are included and leading at all levels.

What can be done:  To rapidly, radically reshape society this decade — the task science has set clearly before us — status quo leadership will not suffice. We need an upwelling of transformational climate leadership that is more characteristically feminine and more faithfully feminist, rooted in compassion, connection, creativity, and collaboration. Many of today’s most compelling climate leaders are women, specifically women of color, and this community of transformational leadership is undoubtedly on the rise. But not nearly fast enough.

With more intentional community building, equitable and open funding, and focused engagement and support for women climate leaders, we can unleash potential and accelerate the success of the climate movement.

Education and engagement grounded in the anthology ​All We Can Save: This anthology, co-edited by the co-directors of The All We Can Save Project includes 41 provocative and illuminating essays from women at the forefront of the climate movement, as well as poems and art. At the core of the engagement campaign for the anthology will be All We Can Save Circles, small groups committed to reading the book collectively and engaging in directed dialogue. It is an evergreen 10-week sequence designed to build community and seed action that extend and sustain beyond the collective reading process itself, supported by the ongoing project. More broadly, curriculum materials and additional media will be developed to enable to book’s use as a course text for various age groups.

Direct financial support to cohorts of women climate leaders via the Eunice Newton Foote Award​: In 1856, Eunice Newton Foote discovered the link between carbon dioxide and planetary warming. As the first climate feminist, she is the namesake for this award. The award is designed to provide direct financial and other meaningful support to rolling cohorts of women climate leaders. The program will support their evolution and ideas, foster connected leadership, and leap-frog barriers women face in the climate movement. It includes an unrestricted monetary award, tailored support, and community gatherings.

Broader community building for women in climate, including both high-touch and distributed programs​: The All We Can Save Project will aim to foster connection, care, and collaboration for change among women in climate through virtual and in-person programs (when public health conditions allow), and through distributed means that equip leaders to self-organize such programming when and where needed. This kind of work is consistently underfunded in the climate space, but has a vital role to play in sustainable, successful social movements.

Through these programs, The All We Can Save Project will nurture and accelerate a feminist climate renaissance.

This project aligns with the following Sustainable Development Goals

About the Sustainable Development Goals
See all of our active projects