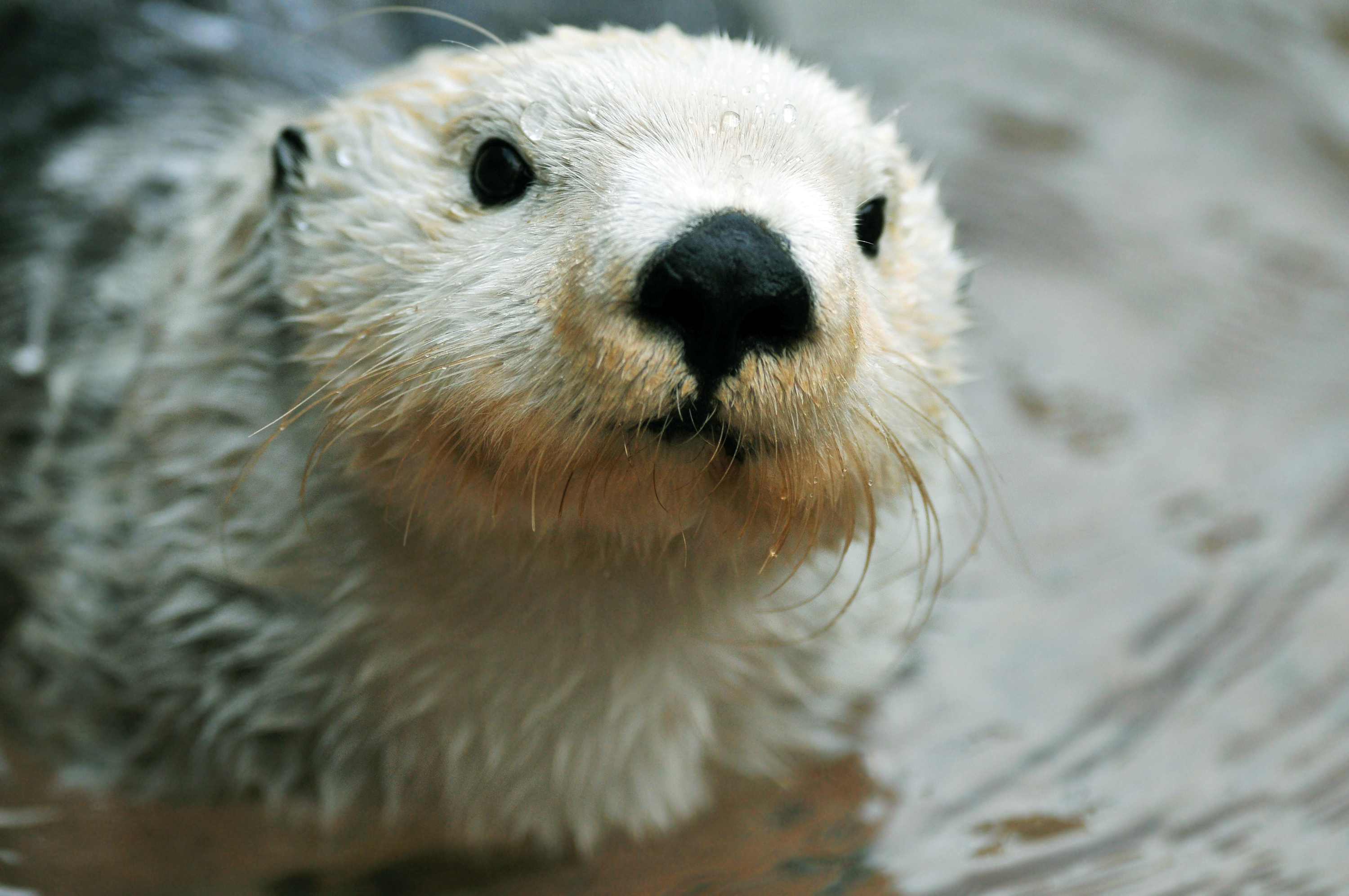 Let’s face it:  sea otters are so cute we really don’t need a week to show our appreciation.

They aren’t just cute, however. The heaviest members of the weasel family, sea otters are also the second smallest marine mammals. Unlike other marine mammals, they do not have a layer of blubber to help them keep warm. Instead, sea otters have the densest fur in the animal kingdom, ranging from 250,000 to a million hairs per square inch, which insulates them.

Sea otters are a keystone species, meaning their role in their environment has a greater effect than other species. As predators, sea otters are critical to maintaining the balance of the near-shore kelp ecosystems. Without sea otters, the undersea animals they prey on would devour the kelp forests off the coast that provide cover and food for many other marine animals. Additionally, sea otters indirectly help to reduce levels of atmospheric carbon dioxide, a prevalent greenhouse gas, as kelp forests play an important role in capturing carbon in coastal ecosystems.

So when their numbers diminished less than 100 years ago for their pelts, there were less than 2,000 on the planet. Today, however, they are making a comeback with just over 106,000 worldwide.

But forget the facts and just dive in with this cute video. (Come on, you know you can’t resist!)